Creating the futurama city in 3D demanded a lot of asset building.
A total of 21 buildings, traffic lights, trees and bushes, flying commersials along with handfull of different cars.
Volumetric clouds was used to bring depth to the sky.

A big part of making the city seem alive was the traffic.
The many cars were animated with paths. They would also react dynamically if other objects would collide into them.

A handfull of characters were modelled, rigged and animated.
It was important to capture the look & feel of the origional 2D characters.
The 3D characters therefore still have a very cartoony look and movement to them. 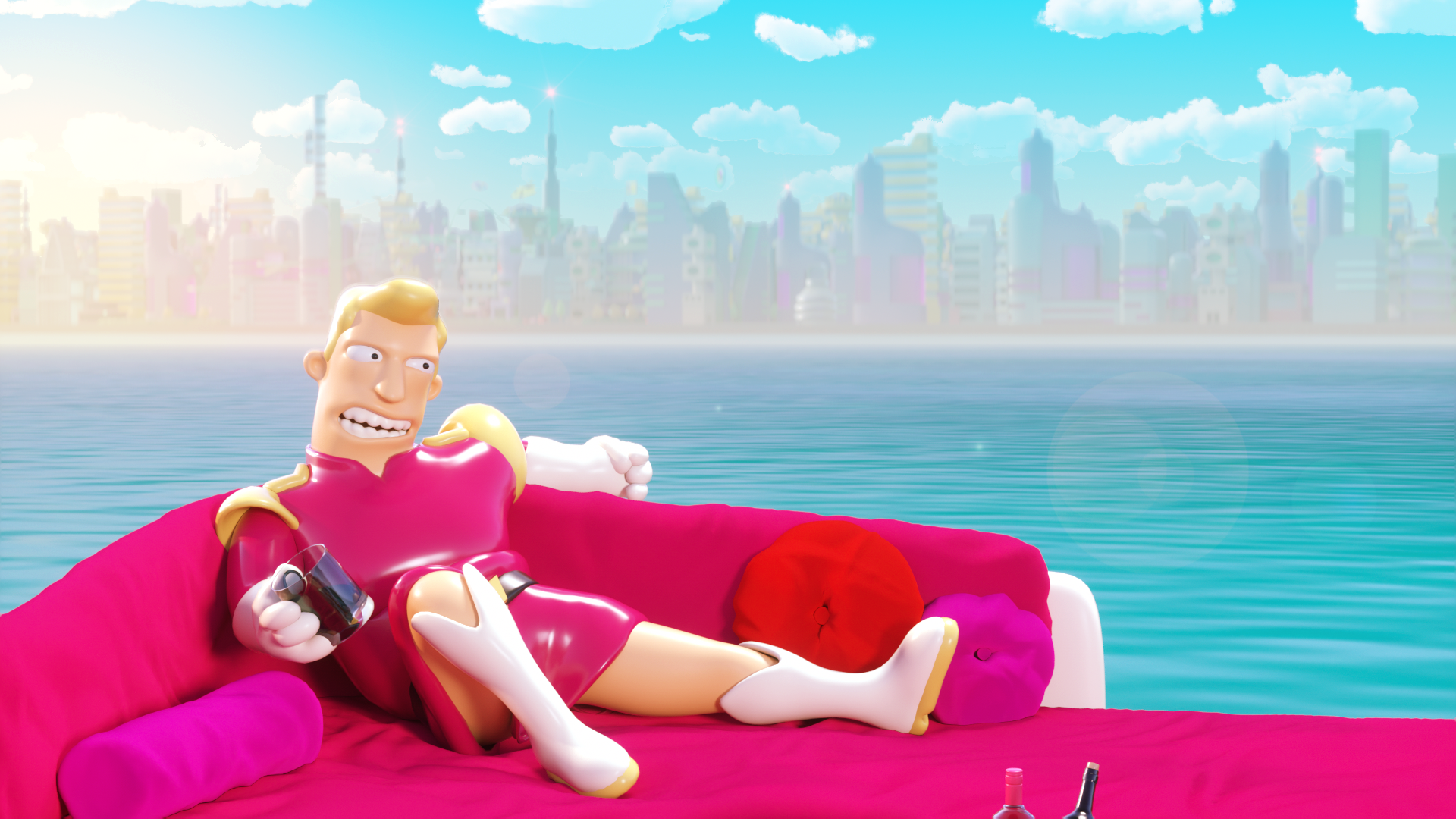 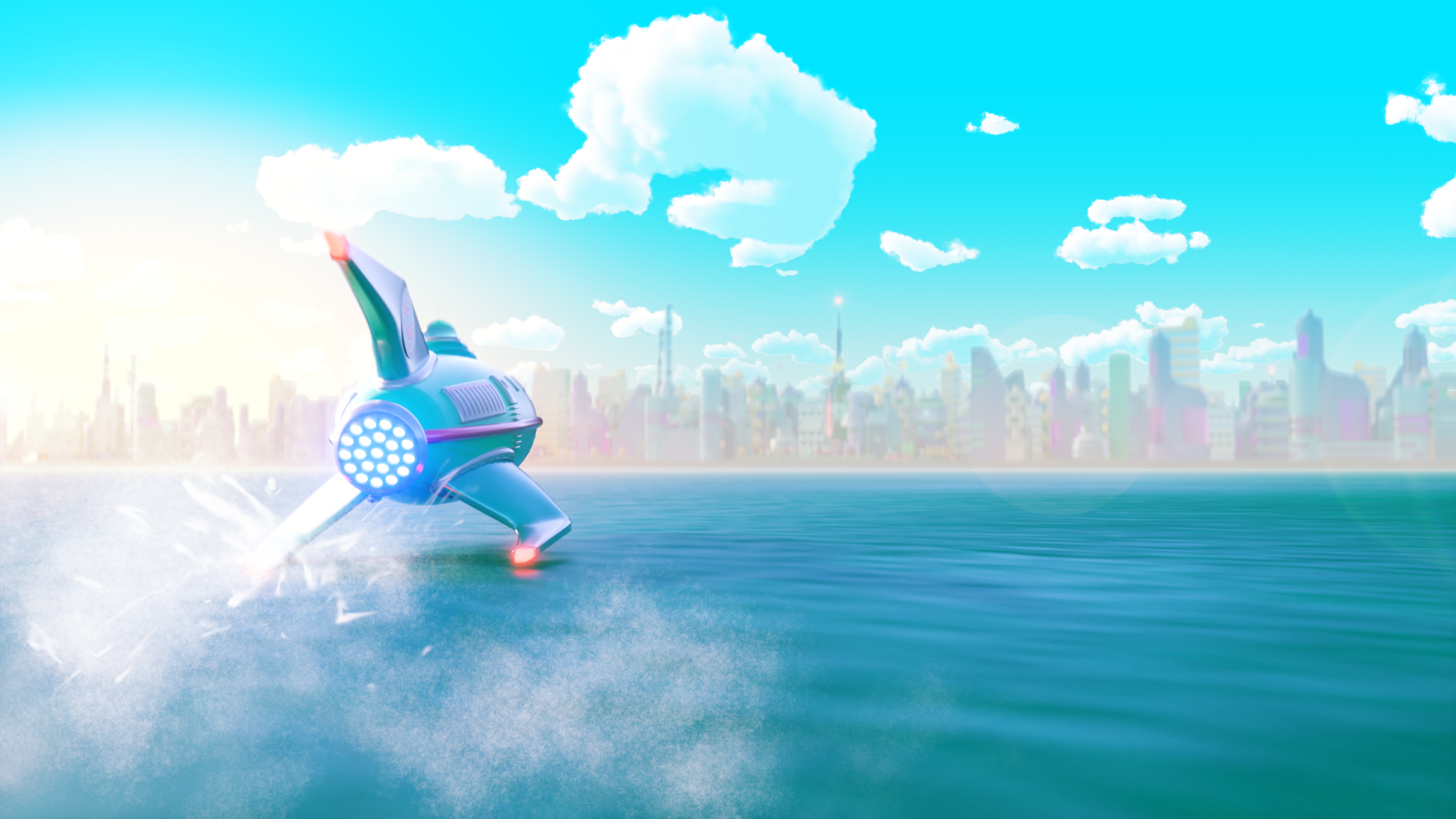 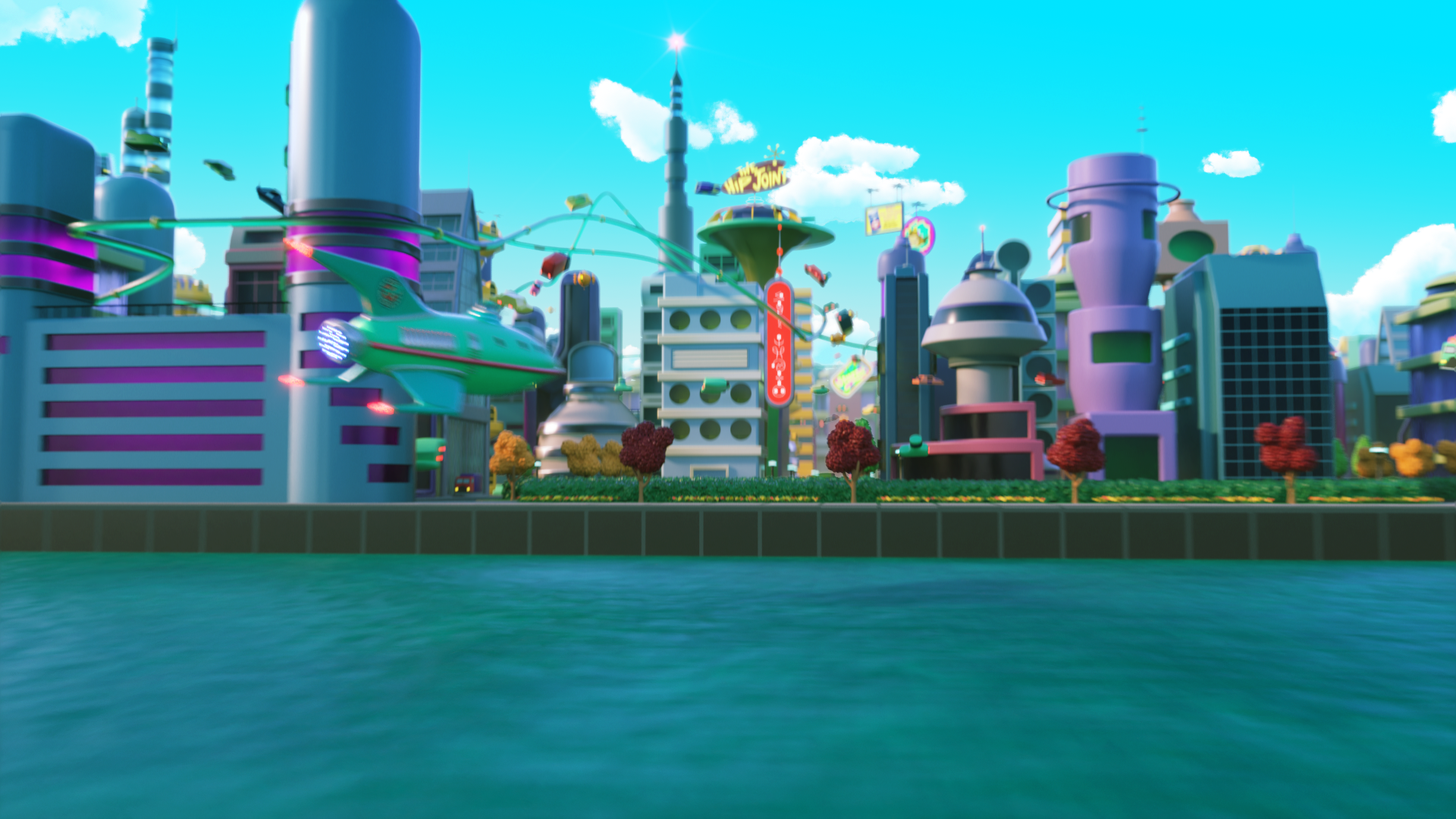 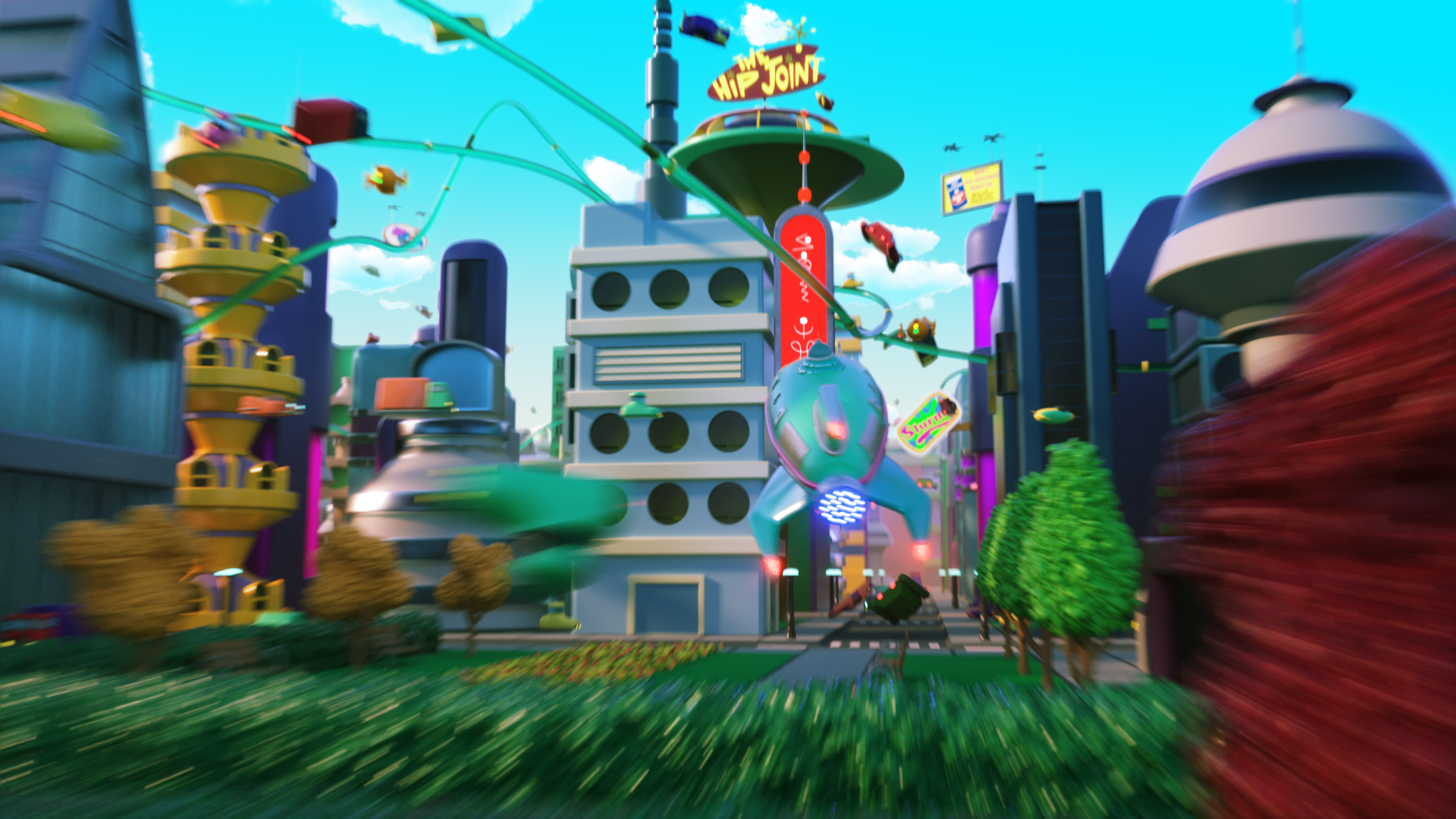 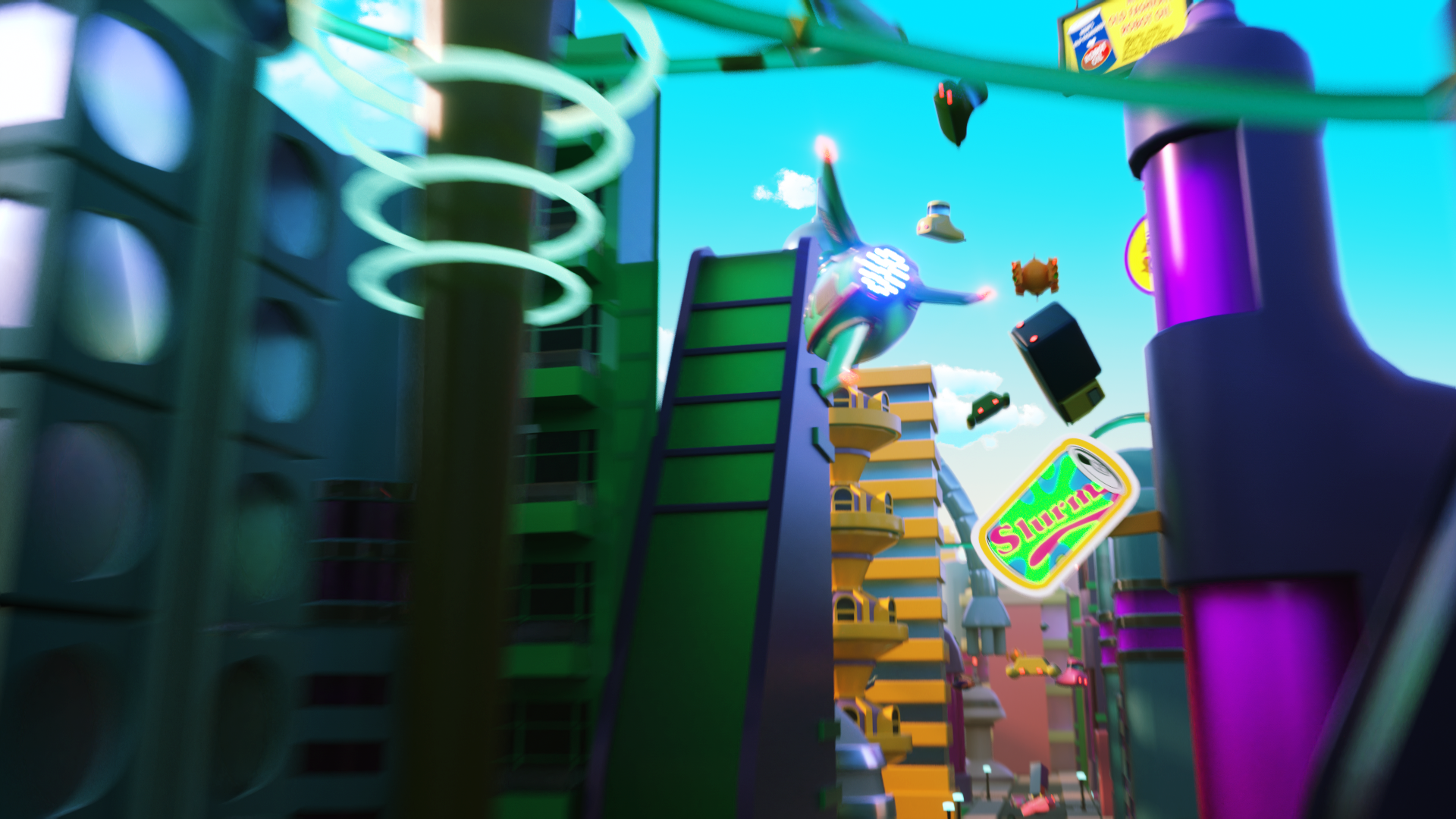 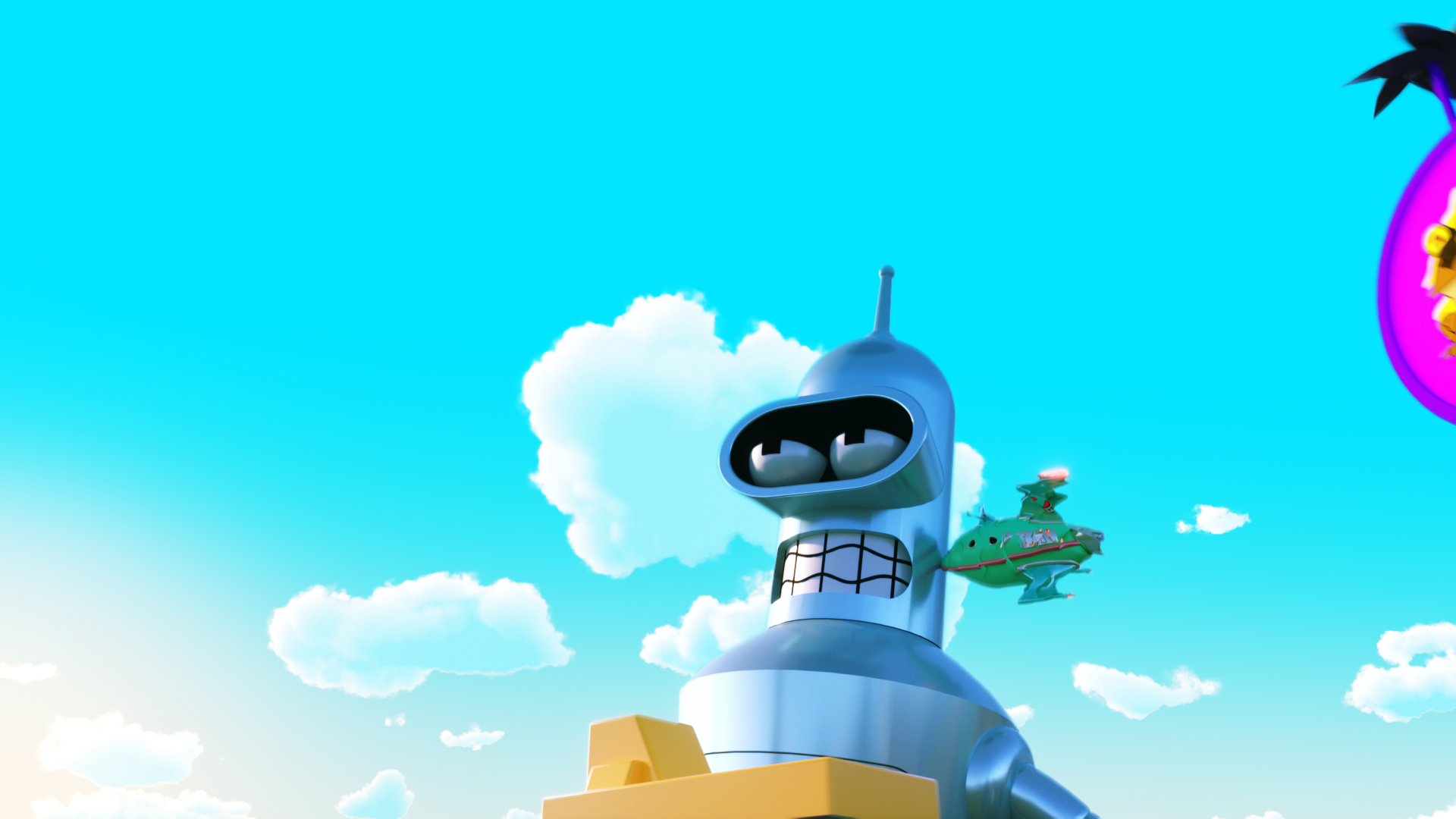 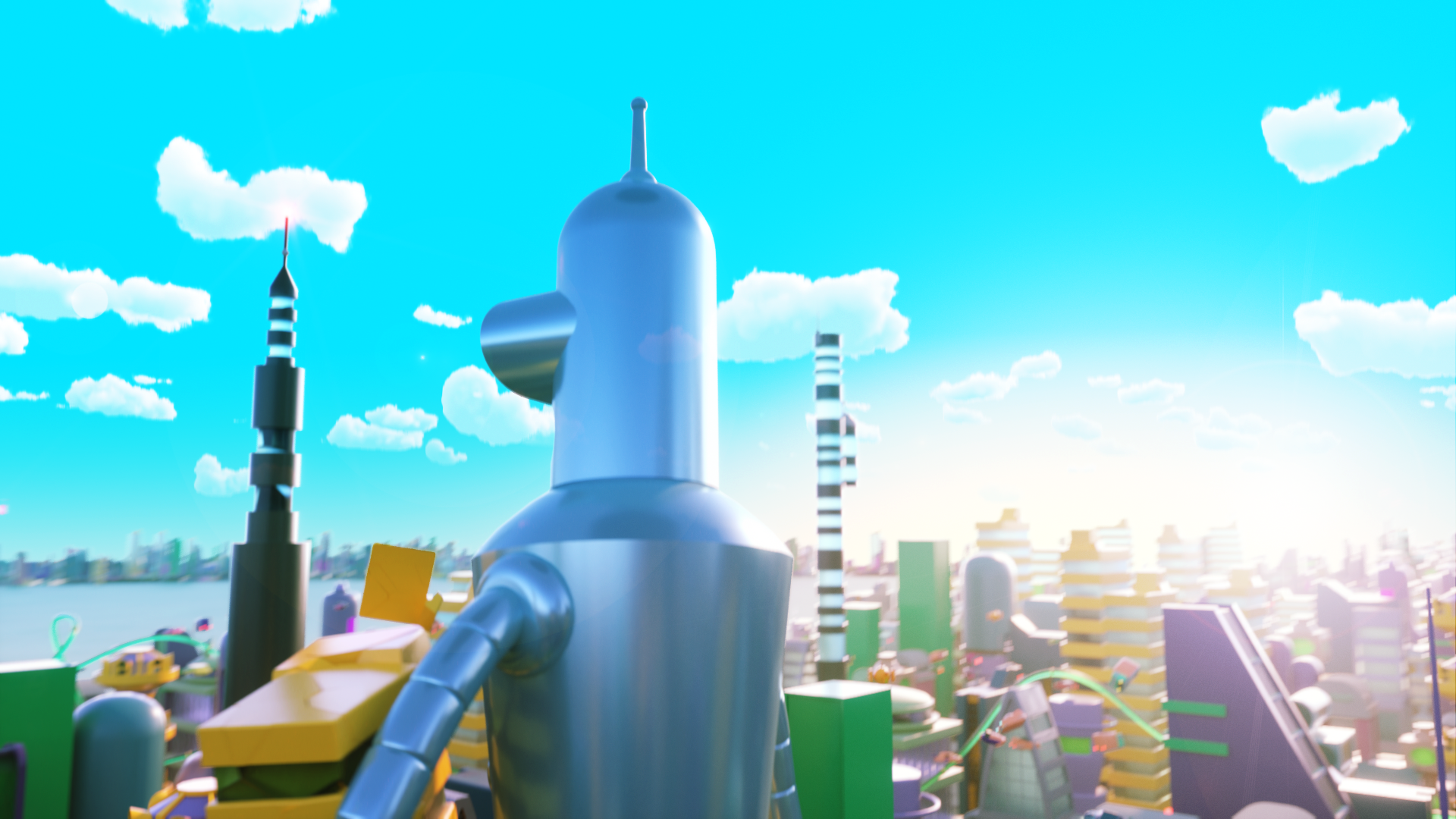 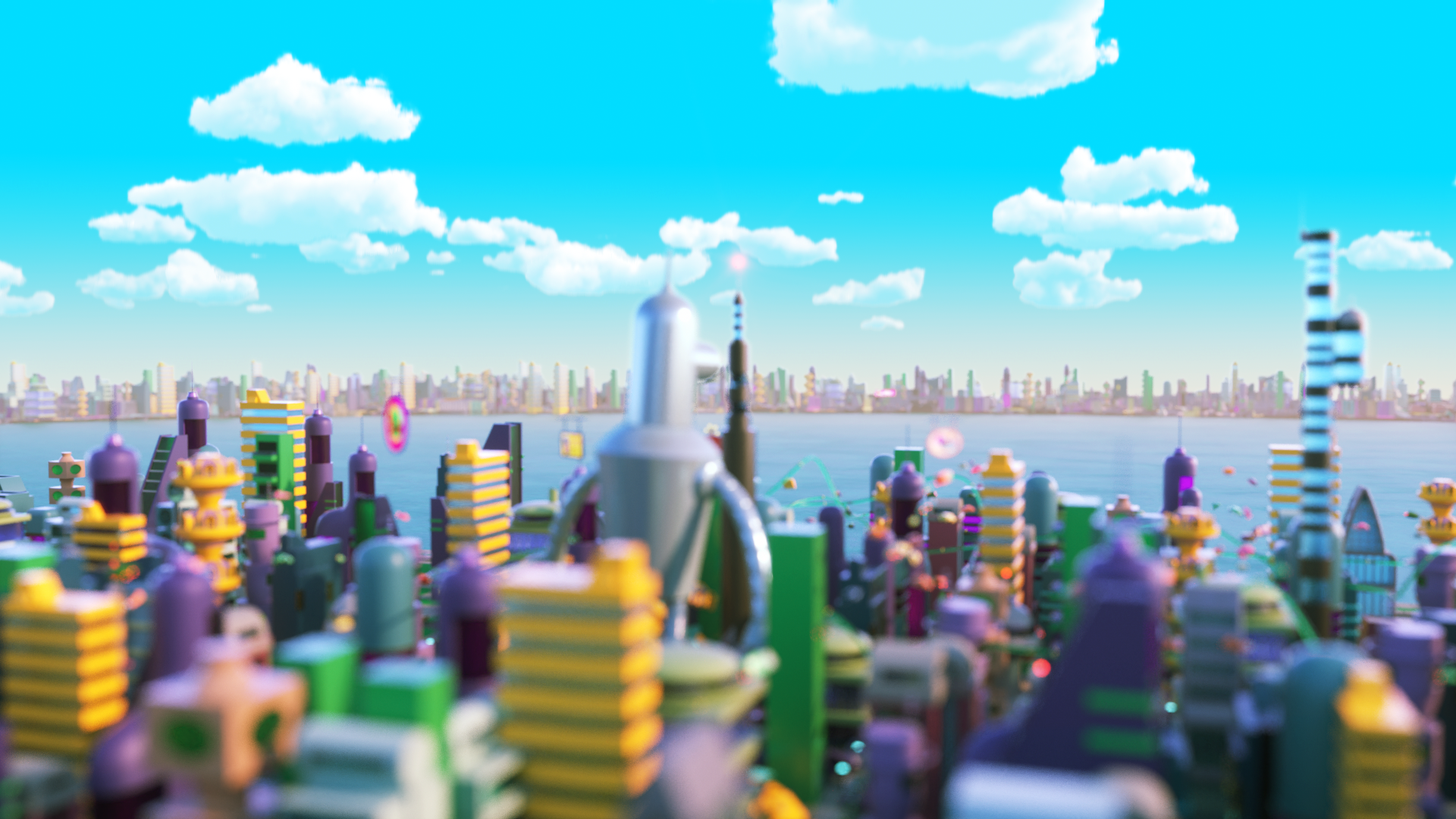 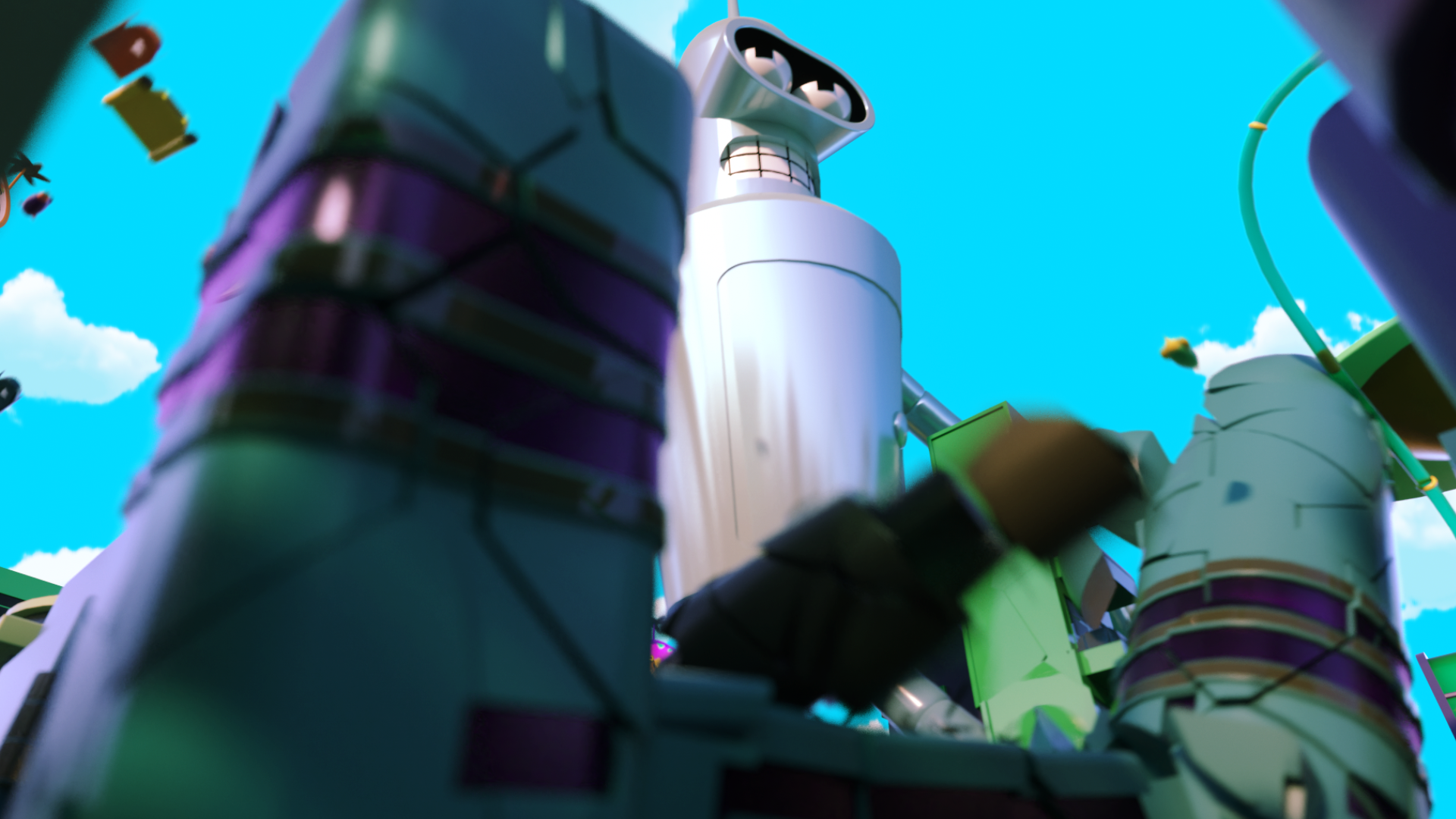 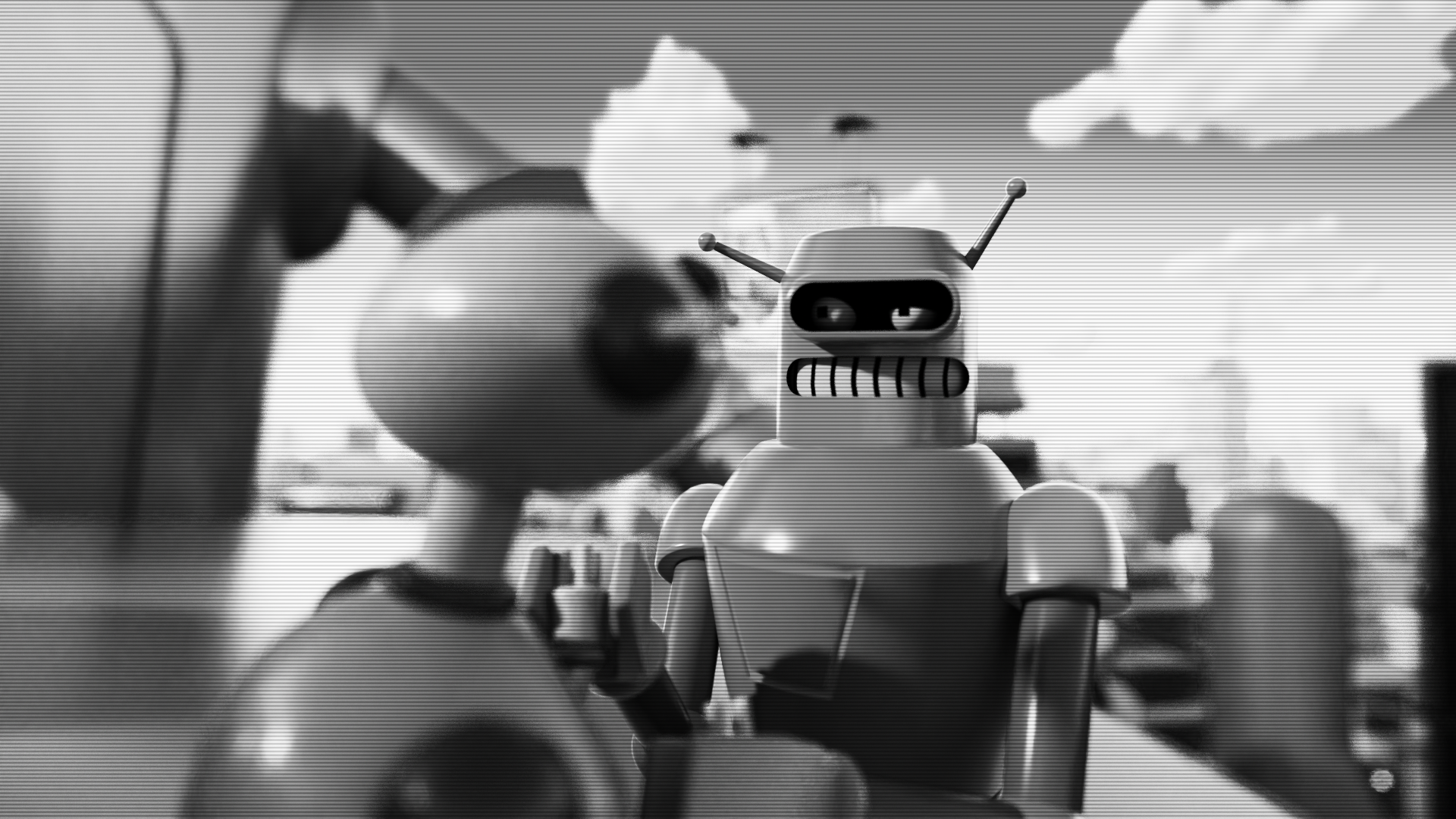 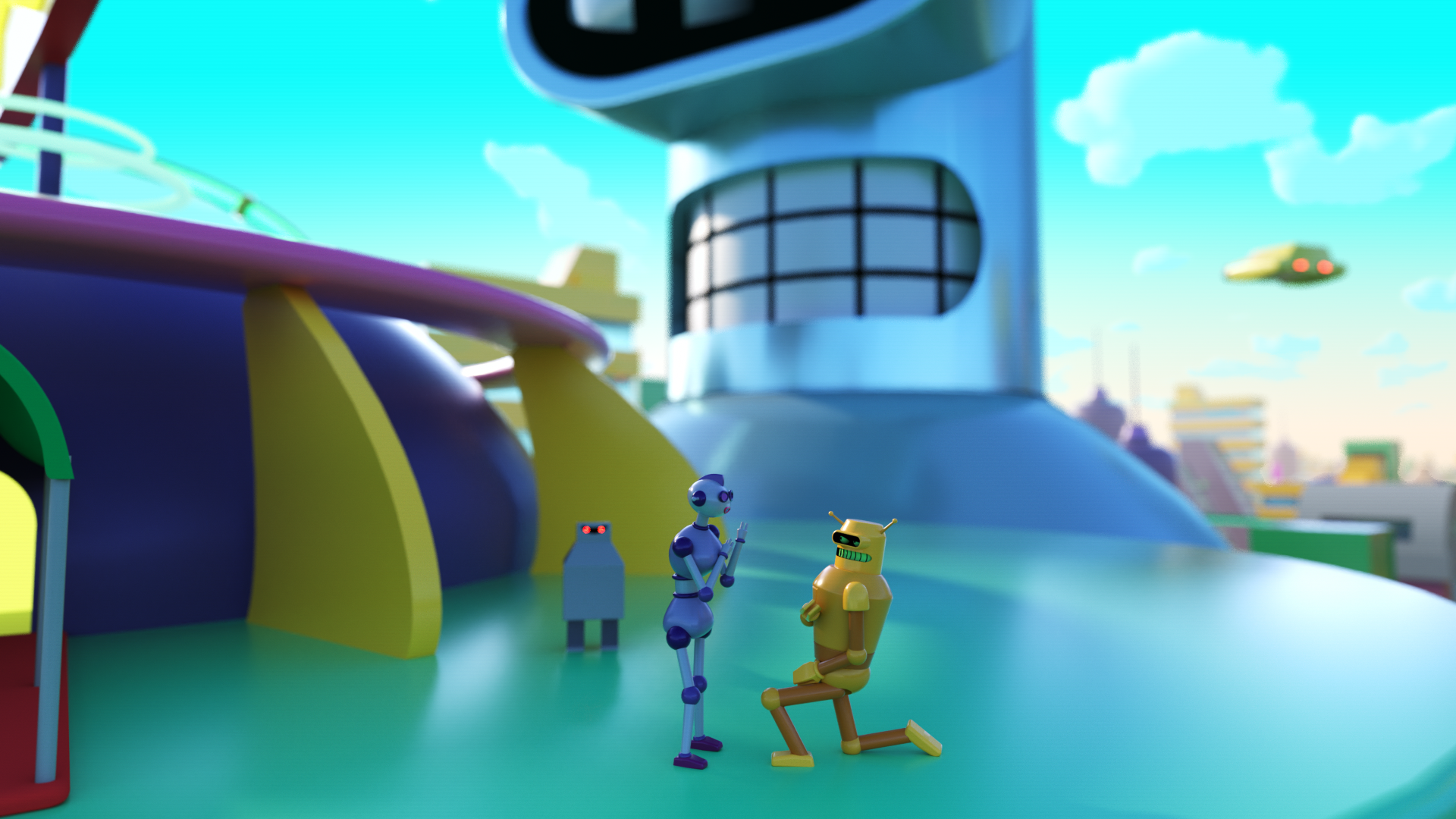 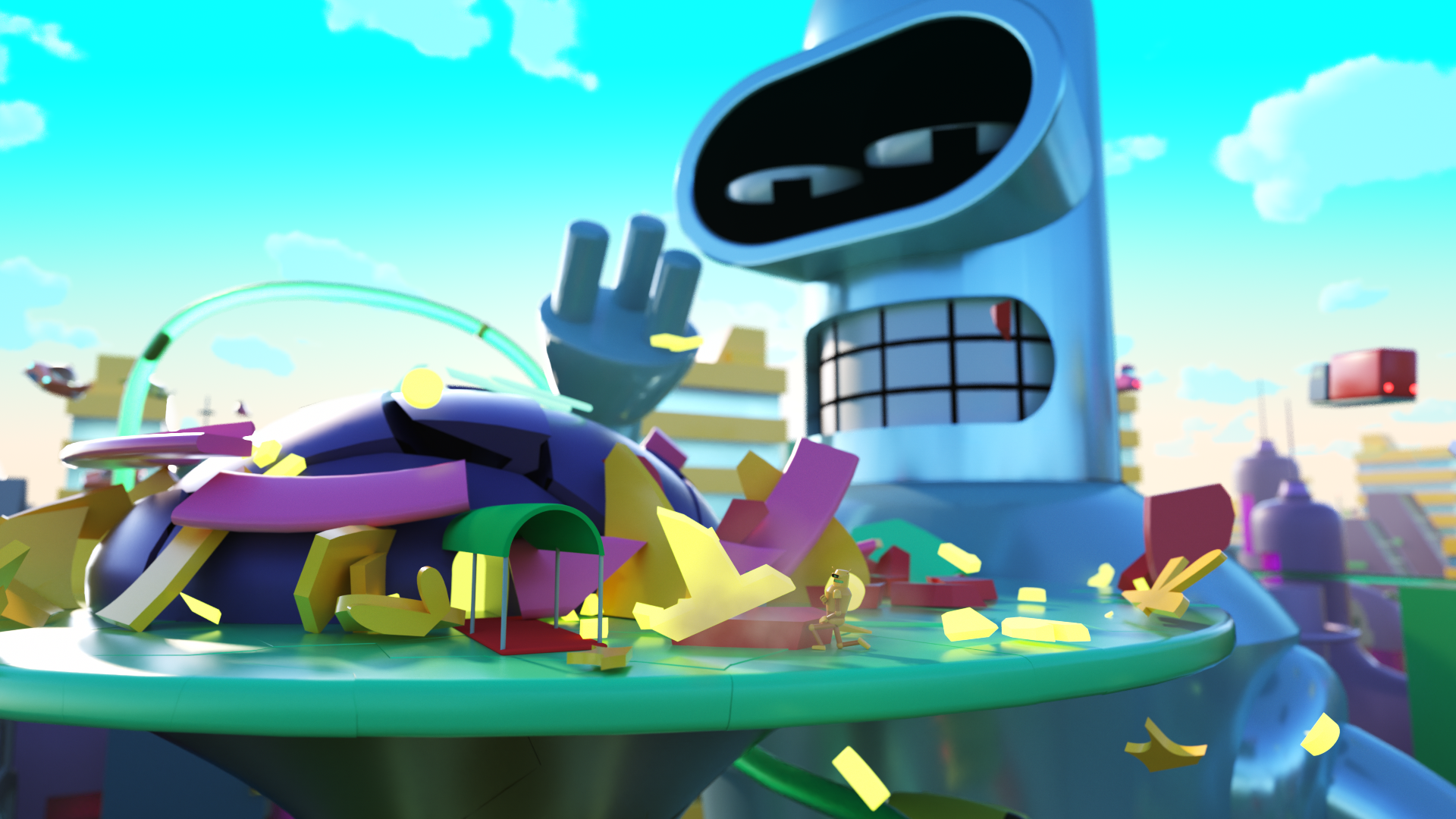 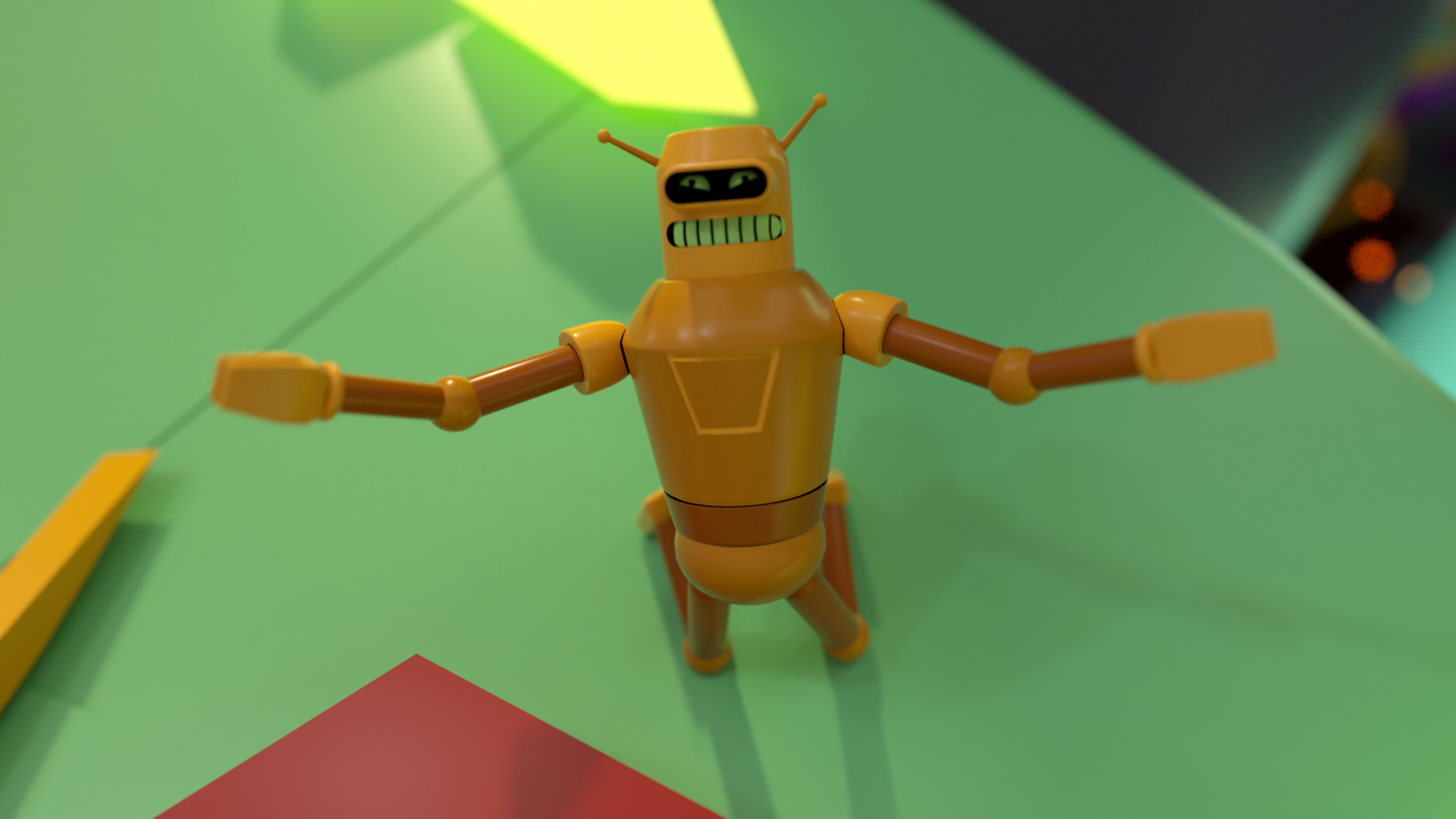 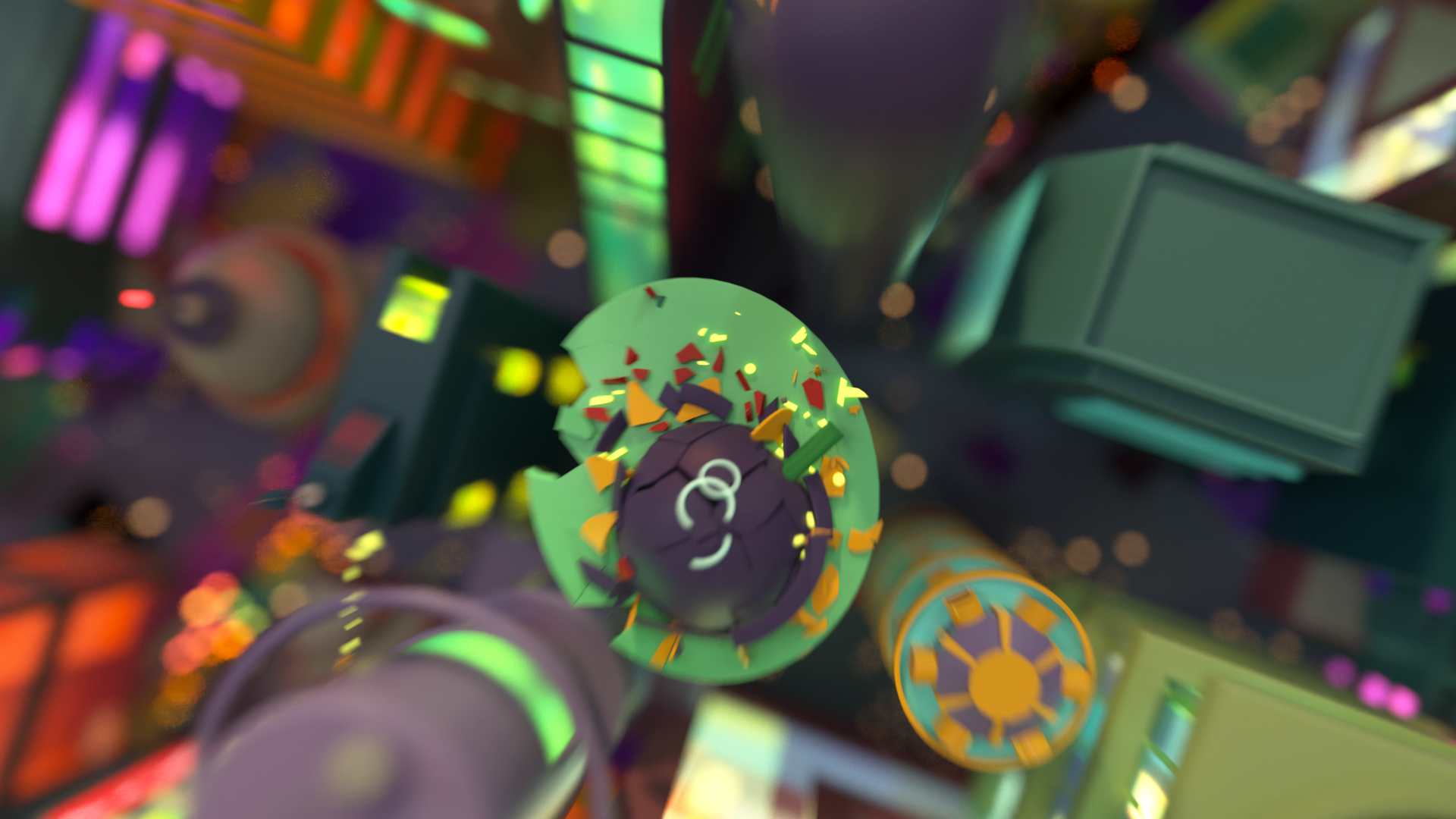 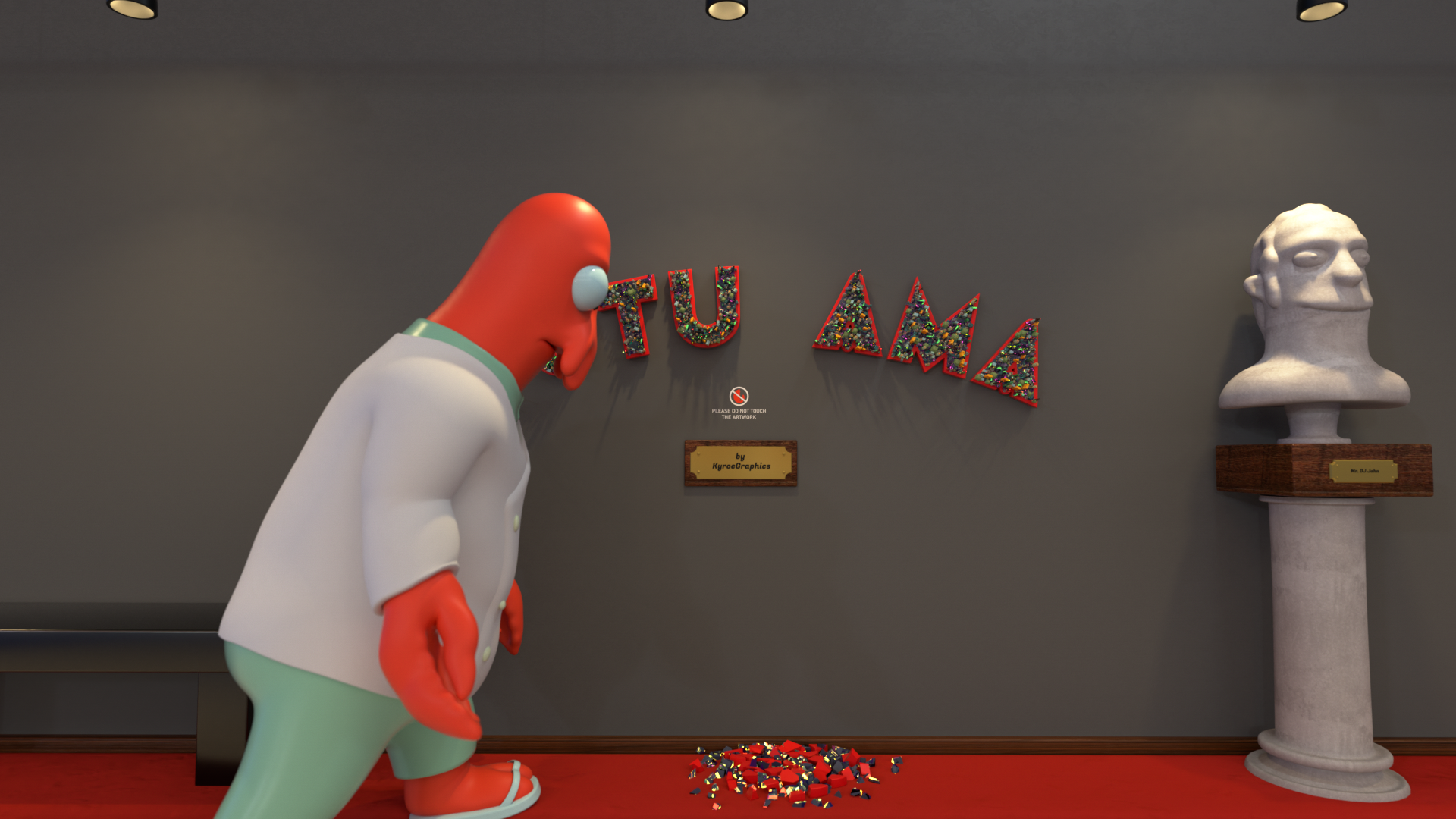 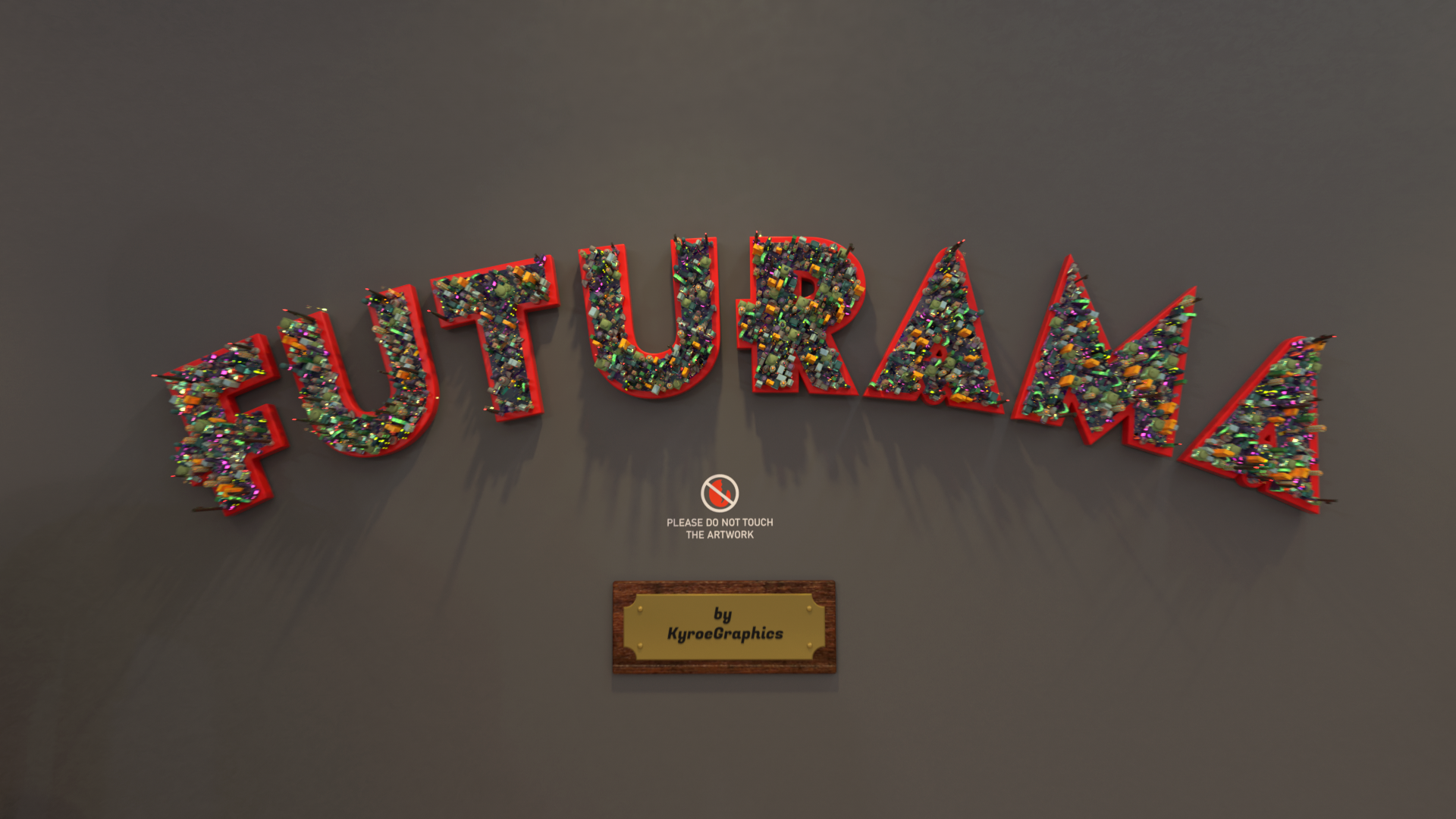 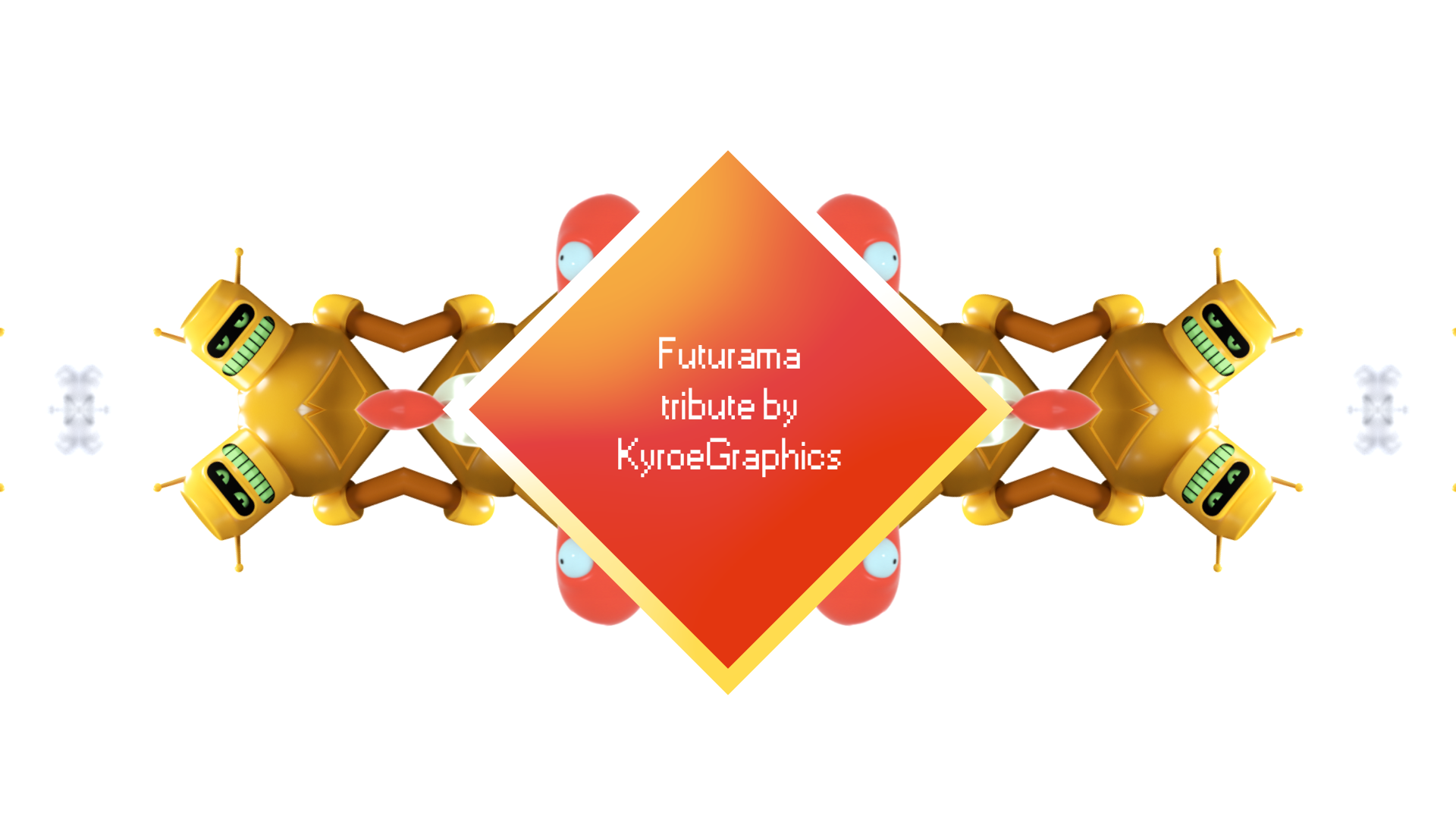 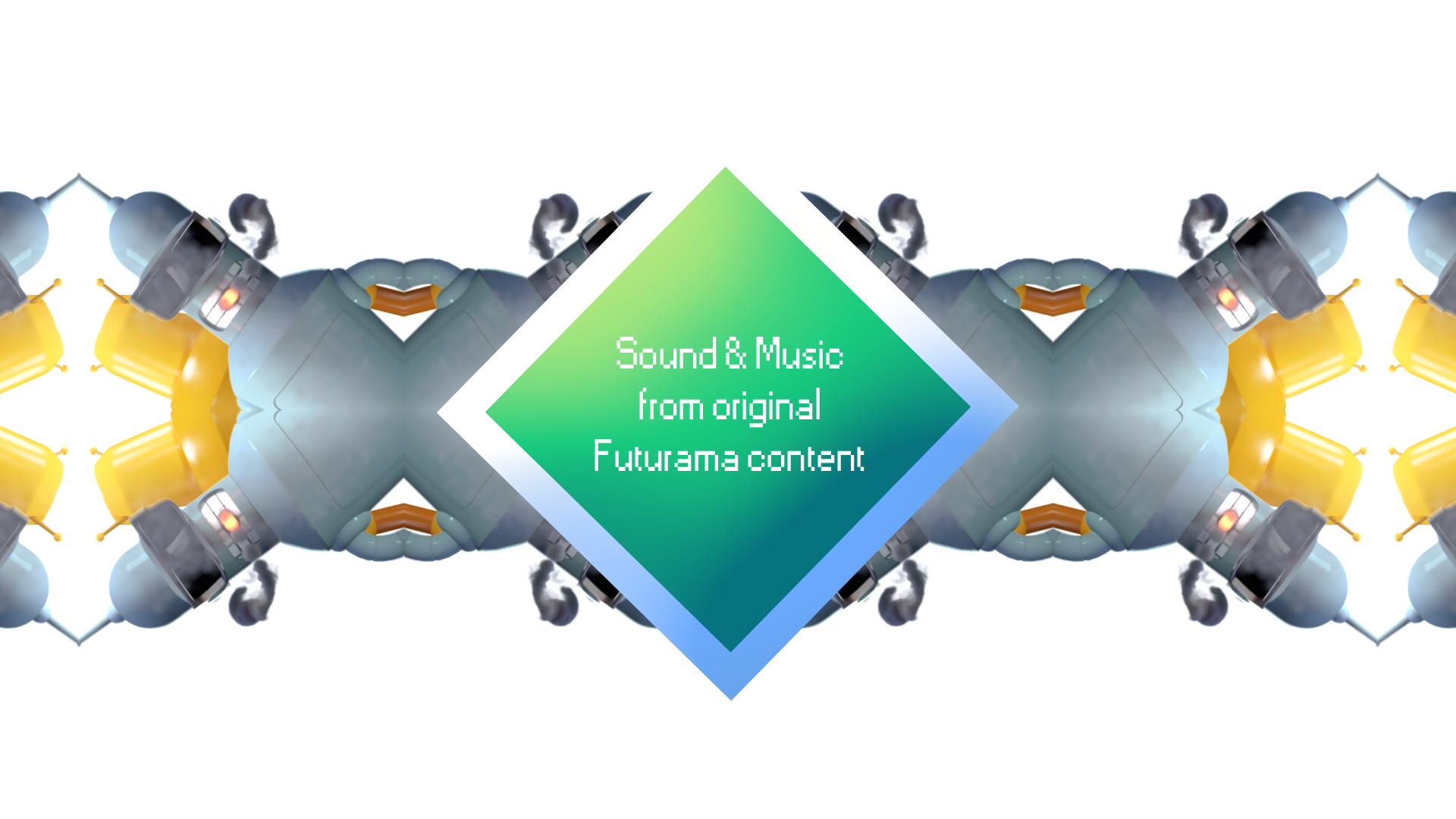 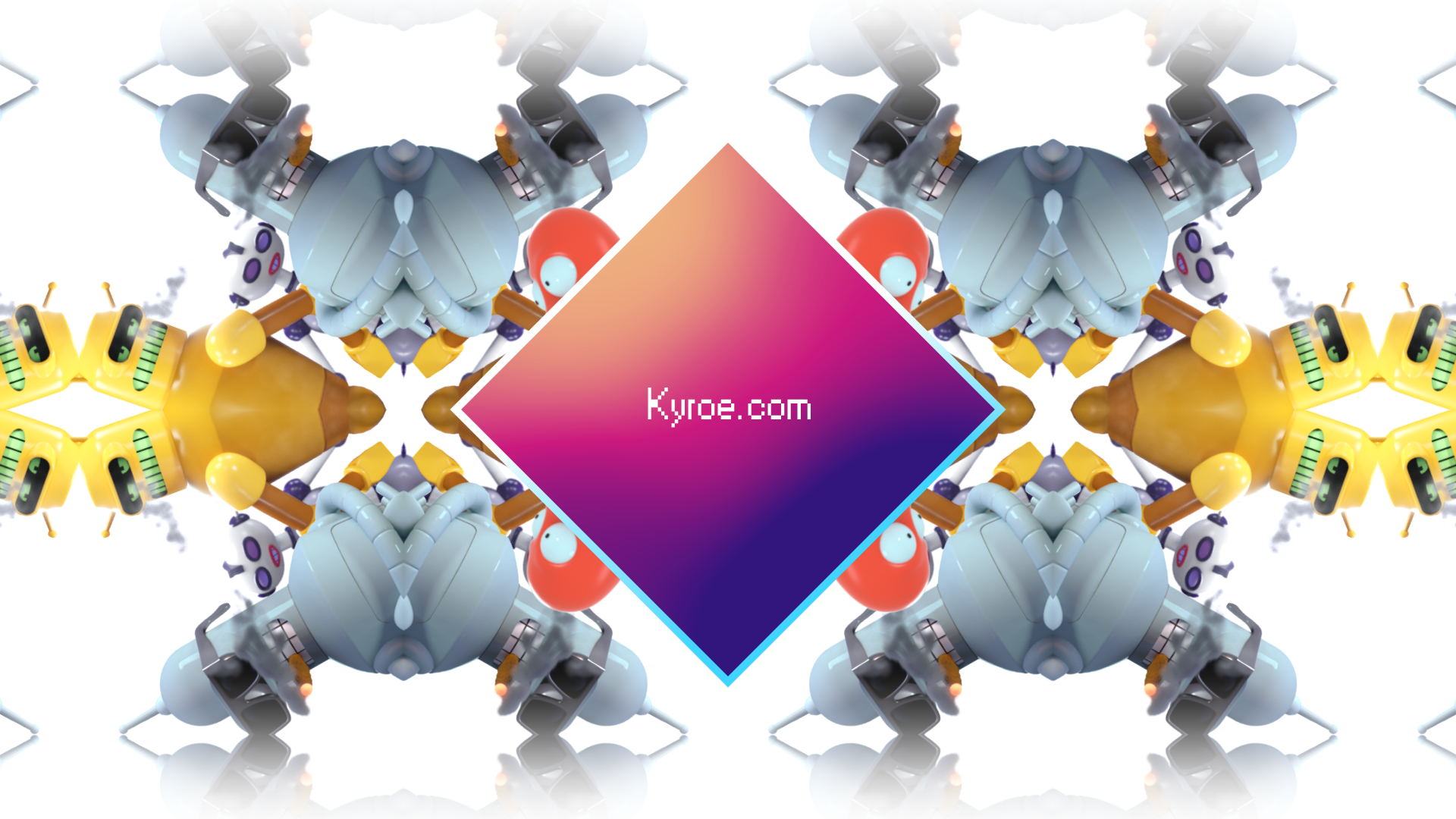 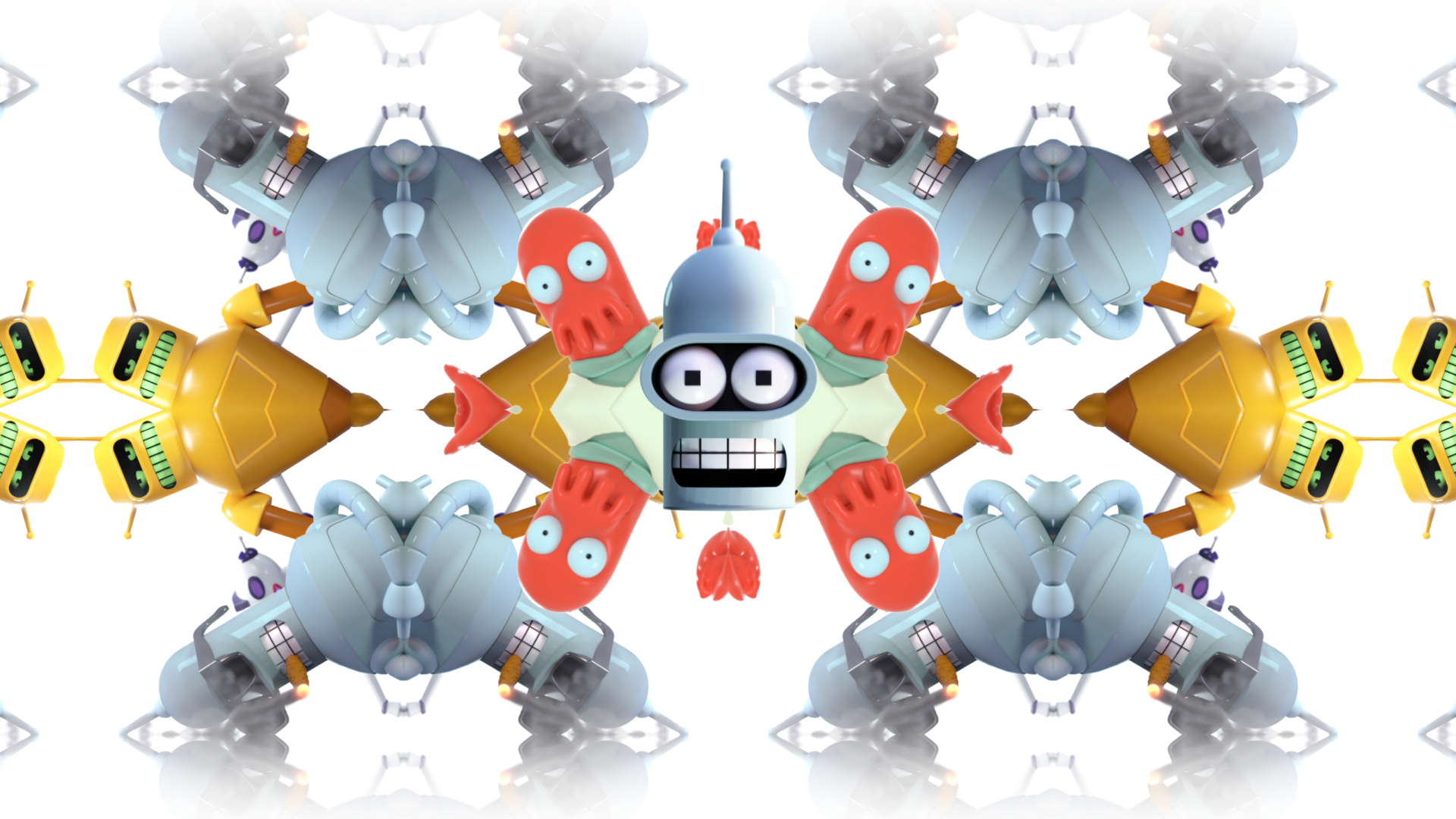